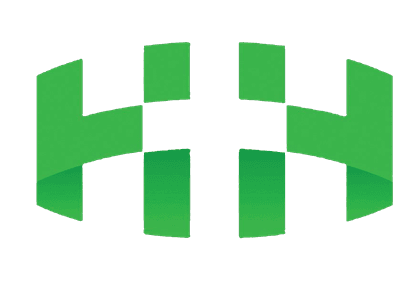 Eric grew up in Buda, graduating from Jack C. Hays High School in 1974. He married his high school sweetheart, Phyllis, in 1977. They have two sons: Jerod and Jason, and 4 grandchildren. Eric earned a Bachelors Degree in Business (management) from Southwest Texas State University in 1979 and began working for IBM on hardware and later providing software support. He retired after 32 years. Eric received Christ in 1985. He joined Hays Hills in 1990 and was baptized on a cool fall day in the Onion Creek. Eric has taught adult Sunday School, Sunday afternoon classes, helped us with computers, and since 2001 has been active with Norman Giesler International Ministries: a witness training ministry of Dr. David Geisler. 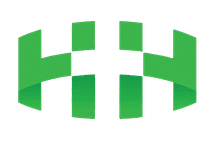 Bringing life-changing hope, to an ever-changing world, through the unchanging Gospel